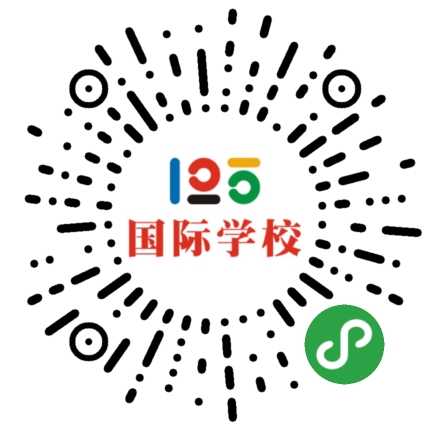 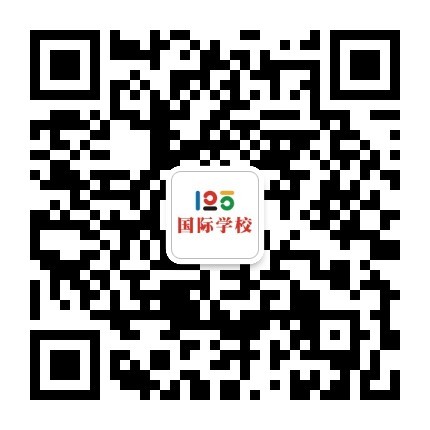 Last year, the appearance of the Covid-19 Pandemic has caused a series of unpredictable influences on people, whose lives were full of instability ever since. As for athletes, the pandemic not only has an impact on their lives, it has also disrupted their career planning. Especially for athletes in the rising period, the pandemic has brought them unprecedented challenges, for instance, faced with the changes in the training environment, the distress of the cancellation of the tournaments, and the unknown caused by the pandemic, the future of the athletes were in the dark. However, in such an unpleasant environment, Charles Chen, the scholarship student of Tsinglan school Tennis Academy, has taken advantage of the time during the pandemic to polish his weapon and became the "dark horse" in the 14-year-old Tennis European Junior Tour (Villena, Spain) held last week. Charles was a wildcard player this time, who defeated No. 2 and No. 3 seeds in a row to take home the championship trophy. 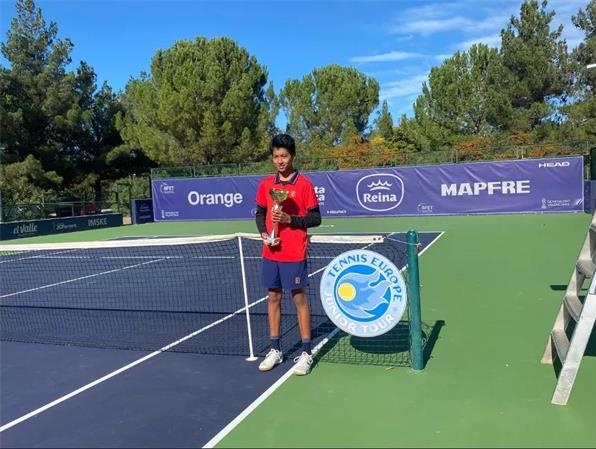 The Tennis Europe Junior Tour is a series of junior tournaments and is owned and managed by Tennis Europe. Individual tournaments are held in its 50 member nations, divided into the three different age categories (12&U, 14&U, 16&U) and open to boys and girls from all over the world. The Tennis Europe Junior Tour is highly valuable, which level is comparable to the J4 and J5 junior tournaments held by International Tennis Federation (ITF). It is one of the references for players’ transition to professional tennis in Europe.

Before going to Spain in August this year, Charles trained in Shenzhen and Beijing in addition to training at Tsinglan School Tennis Academy. He highly valued the suggestions from each coach, fully absorbs and applies them to himself to strengthen his weaknesses and enhance his advantages. In this period, his has been steadily improved and his hard work was paid off in this competition.

Finally, congratulations to Charles once again, who has blossomed on the other side of the ocean after a year of hard work!

本周末在深圳坪山举办的2021年UTR深圳越通青少年网球巡回赛第十一站中，我校网球学院奖学金学生高若宸再次表现优异，连续两站夺得该系列赛冠军。 This weekend, the “Yue Tong Cup” UTR Junior Tennis Tour (the 11th stop) was held in Pingshan, Shenzhen, our Tsinglan School Tennis Academy scholarship student Neo Gao has performed outstandingly and won his second champion trophy in this series of the tournament.

In the previous stop, Neo challenged the players in U14 at the age of 12 and won the tournament in the end. At this time, to step toward his next goal and examine his current training outcome, Neo chose to participate in the matches in U18 (No U16 in this series), challenging both male and female players (U18 is a mixed group). After a number of difficult matches, Neo has crowned in this series of the tournament once again, accumulated more confidence for himself. 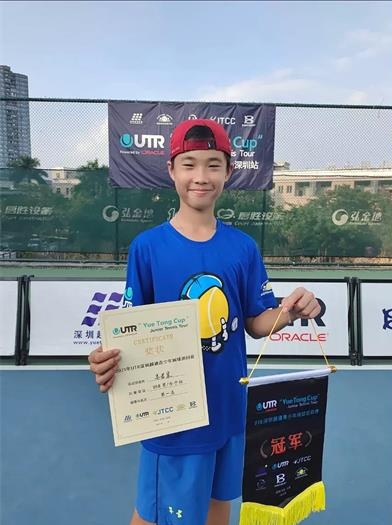 The result of the tournament may seem unexpected, while it has proven the efficiency of his training lately, and this is the second championship Neo has since joining Tsinglan School Tennis Academy in August. Other than Neo’s talents, the effort and support given by coaches from the Academy cannot be denied as well. We wish that the coaches and Neo will continue to work together for the upcoming victories. Meanwhile, we would love to see Neo inspire other students in the Academy as a role model.